The fifth edition of BEAST IFF will take place between 21 – 25, with a program designed to nurture and champion the art of creative filmmakers from Central and Eastern Europe.

BEAST IFF is much more than a film festival and it assumes a relevant role in the stimulation and dissemination of Central and Eastern European film culture in Portugal, opening it to new audiences. Besides the series of film events, the festival expands its activity to masterclasses, parties, exhibitions, conversations, or workshops.

The Official Competition of the festival, a space that promotes new works by promising filmmakers from the East, presents a diverse and attentive selection of the best works produced in the region. With room for fiction works, in the East Wave section, documentaries, in East Doc, or experimental works, in the ExperimentalEast program, the official selection of the fifth edition of BEAST IFF includes 28 films from 13 countries.

This year, the festival dedicates a focus to Montenegro, presenting a total of 18 works by several Montenegrin directors. With a selection divided into four sections, this program is a rare opportunity to learn more about the film production of a country that only gained independence in 2006, promoting the new and refreshing facet of Montenegrin cinema.

Included in this focus is the festival’s opening film, The Elegy of Laurel (2021) by Dusan Kasalica. The Montenegrin filmmaker’s first feature, making its national premiere at BEAST IFF, is a challenging and innovative drama that suddenly turns dark, fantastic and mysterious – a direct connection to the energy of the festival, standing with the slogan “Wild WIld East.

Focus Montenegro comes in partnership with the Montenegrin Film Center, Montenegrin Cinematheque, and is supported by the Honorary Consulate of Montenegro in Porto.

With an expanded programme, BEAST IFF also announces a special program that honours Ukraine. Highlight Ukraine! features six talented and emerging Ukrainian filmmakers, including a unique selection from the Kyiv International Short Film Festival, the coming-of-age feature Stop Zemlia (2021) by filmmaker Kateryna Gornostai, premiered and awarded at the Berlin Film Festival – Generations. Through The  Highlight Ukraine!, the festival wants to spread and convey a message of hope and support to all Ukrainian people, artists, friends, partners, and their families.

Organized by OKNA – Cultural Association in partnership with the City Council of Porto, the 5th BEAST – International Film Festival will take place in the city of Porto, from September 21st to 25th. The complete program will be announced on September 6th. 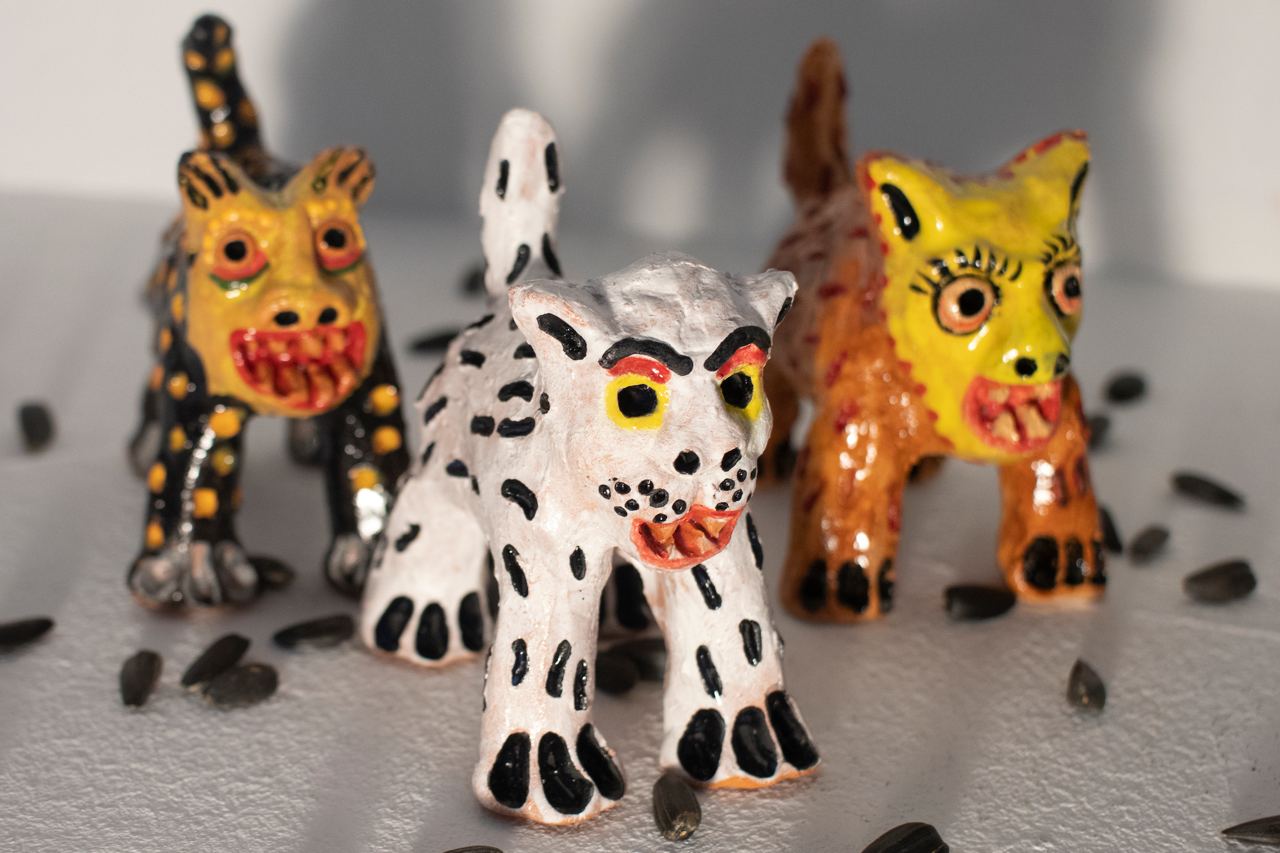 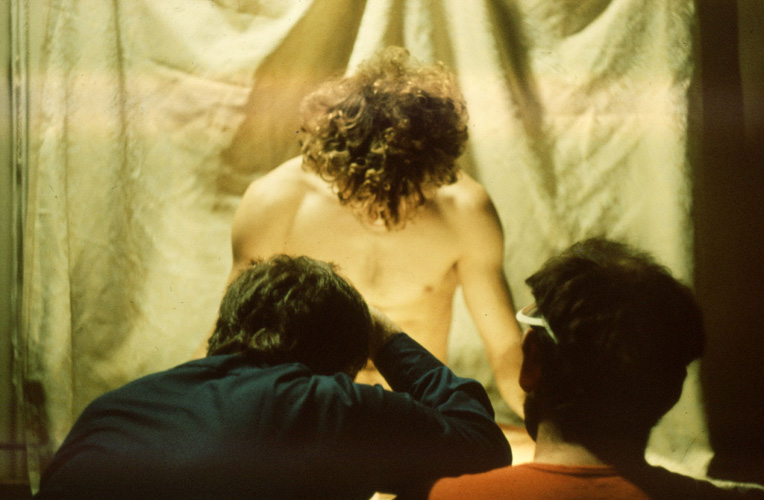 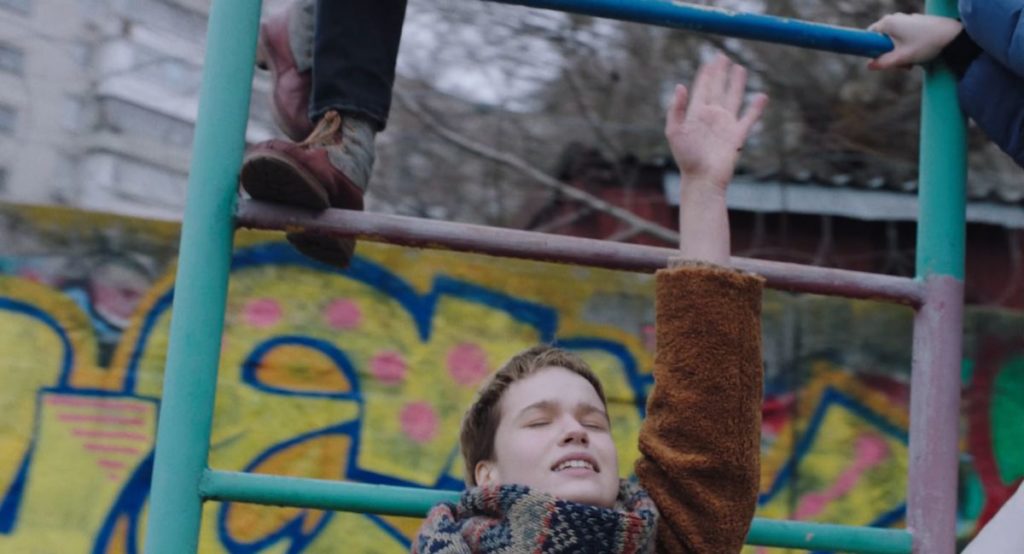