The sounds as witnesses. They blur into memories, half-dreams, it is undecided if they are real or not. The fluctuation between imagination and reality. Rocking pictures in the mind, pulsating dark emotions. A horrible secret in the raging wind of our cells.

Gabor Ulrich is an animation film director & fine artist awarded with the Balázs Béla prize. At first, he made experimental works with organic bases. His films have been selected in the competition programme in film festivals from over 30 countries. He won numerous national and foreign awards. He is a member of the Hungarian Film Artists Association. 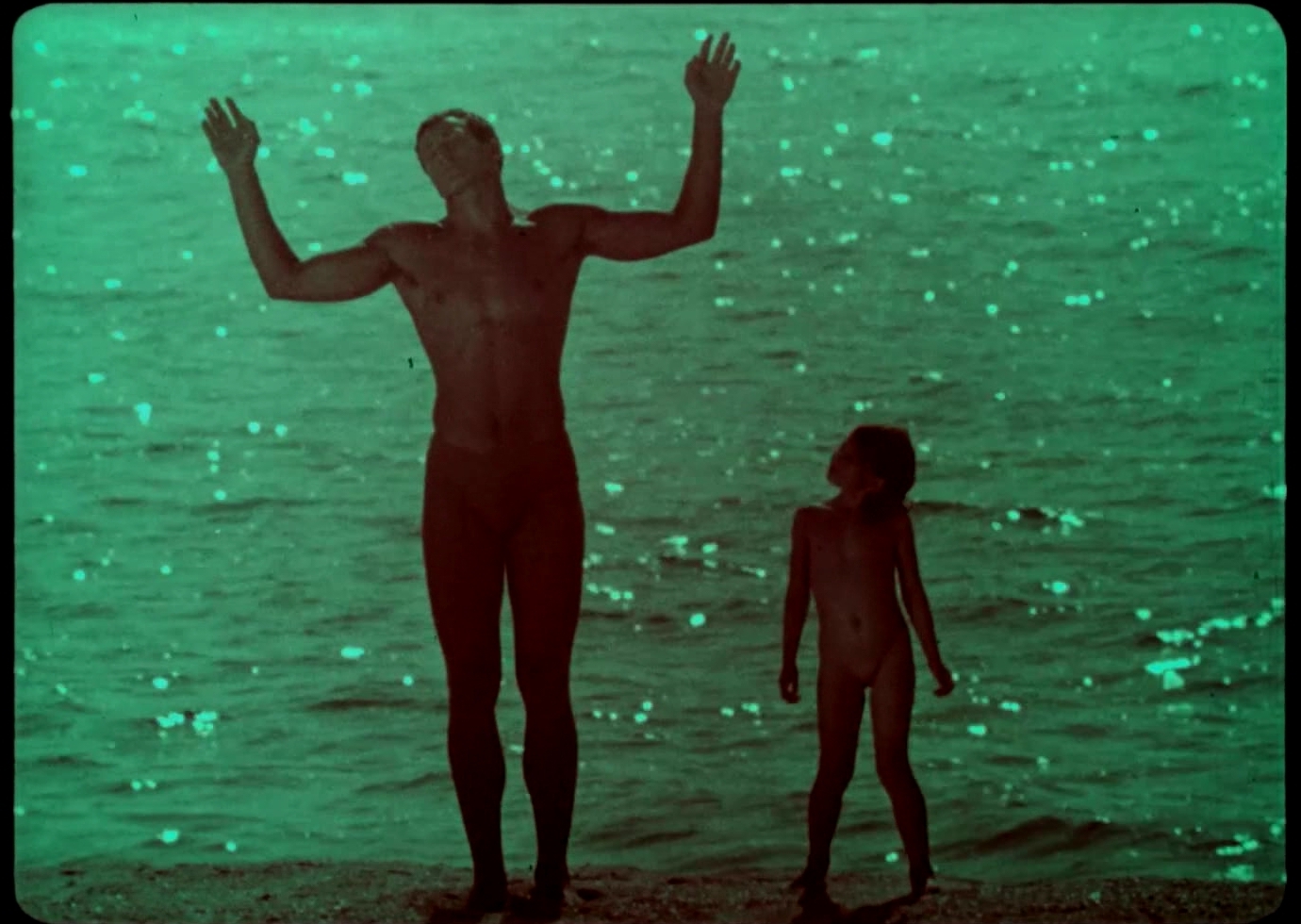 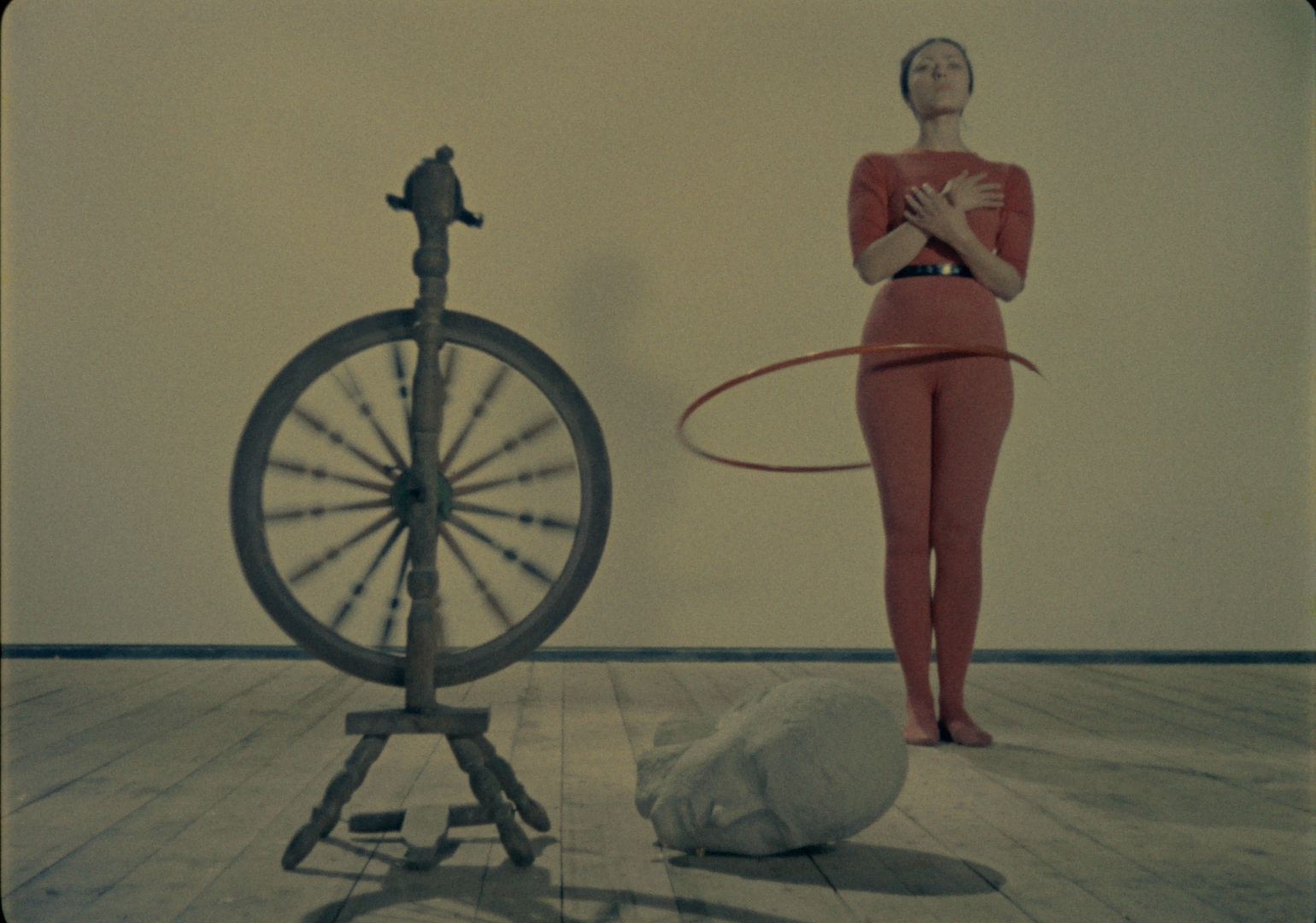 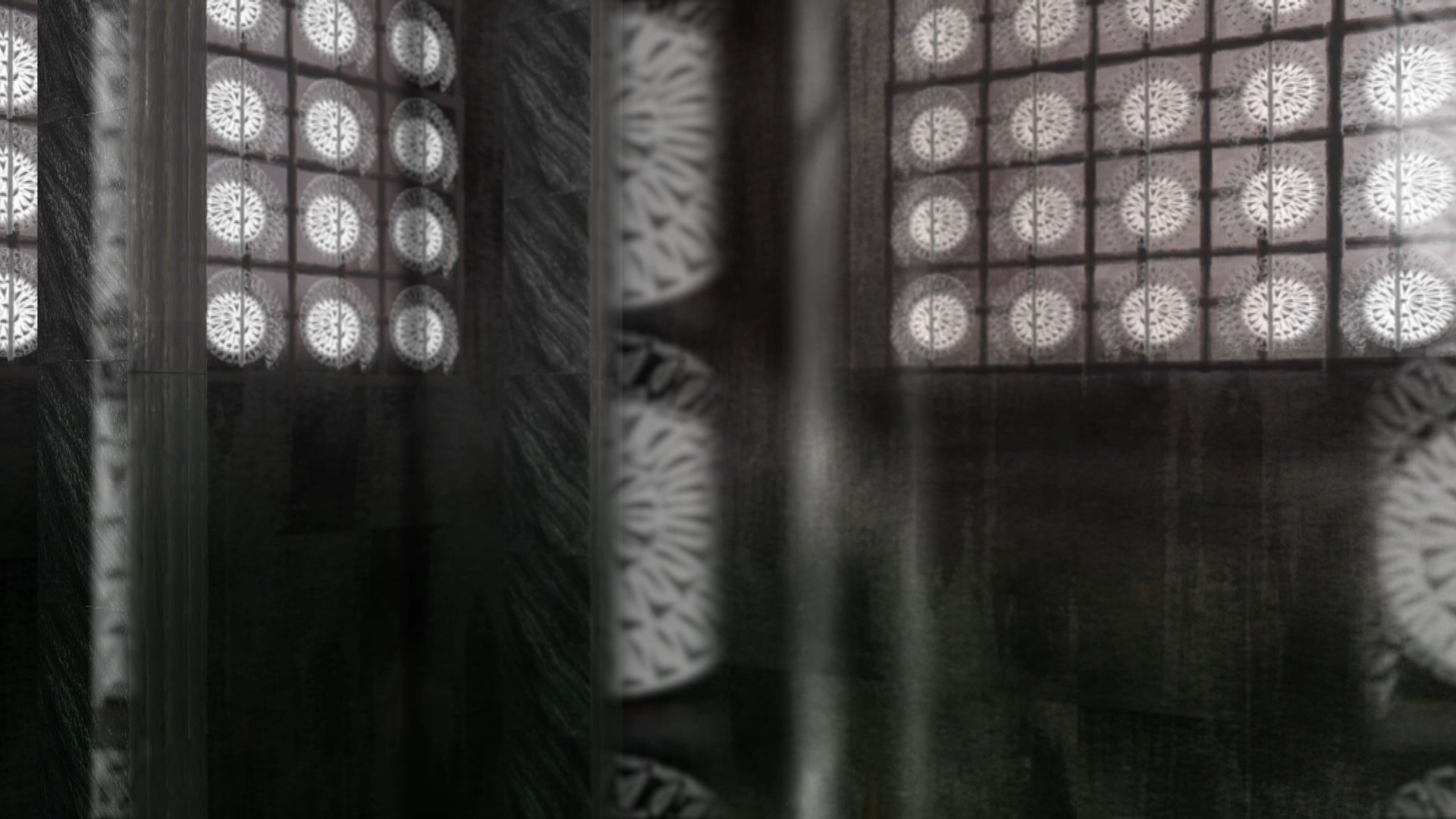 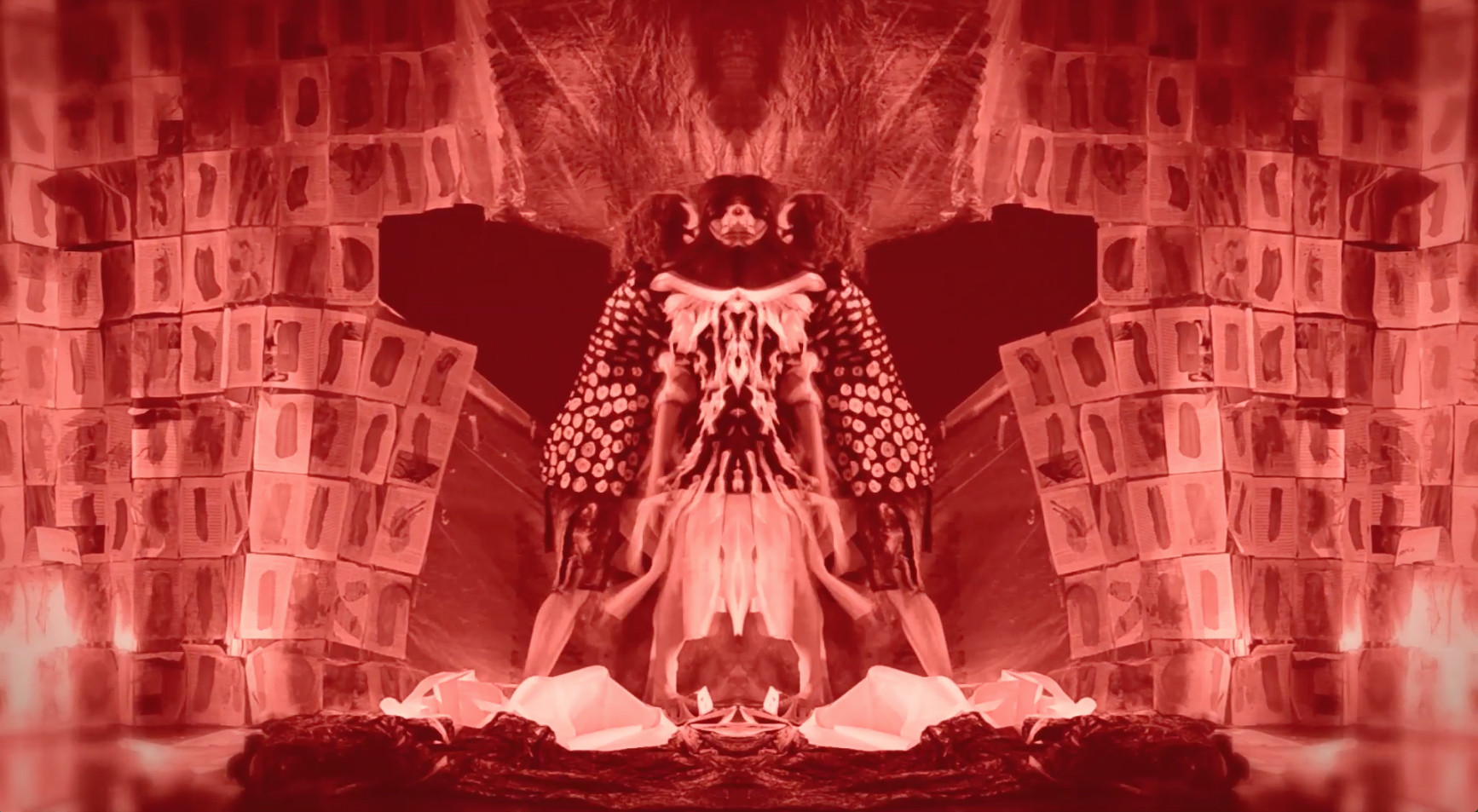 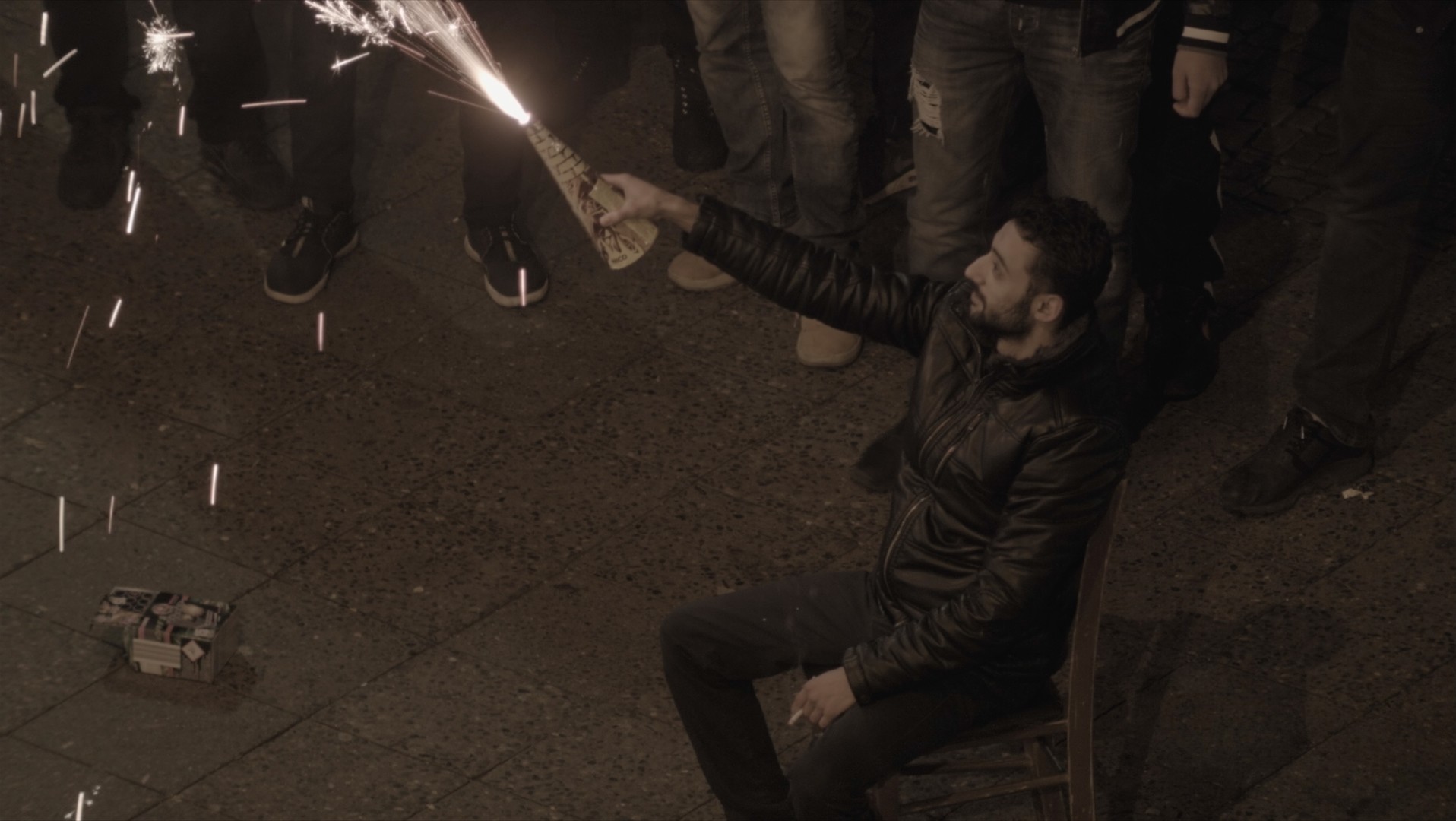 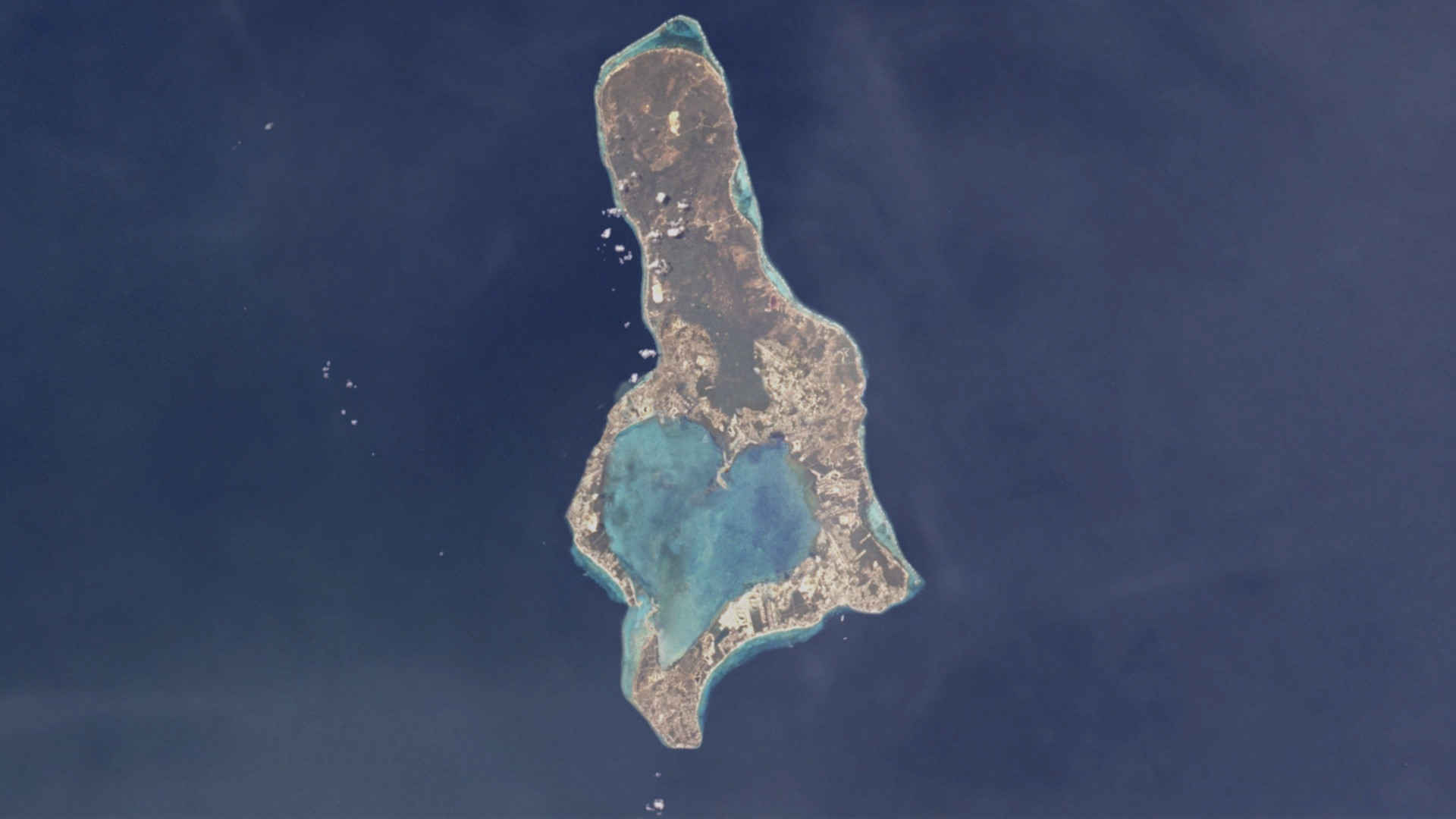 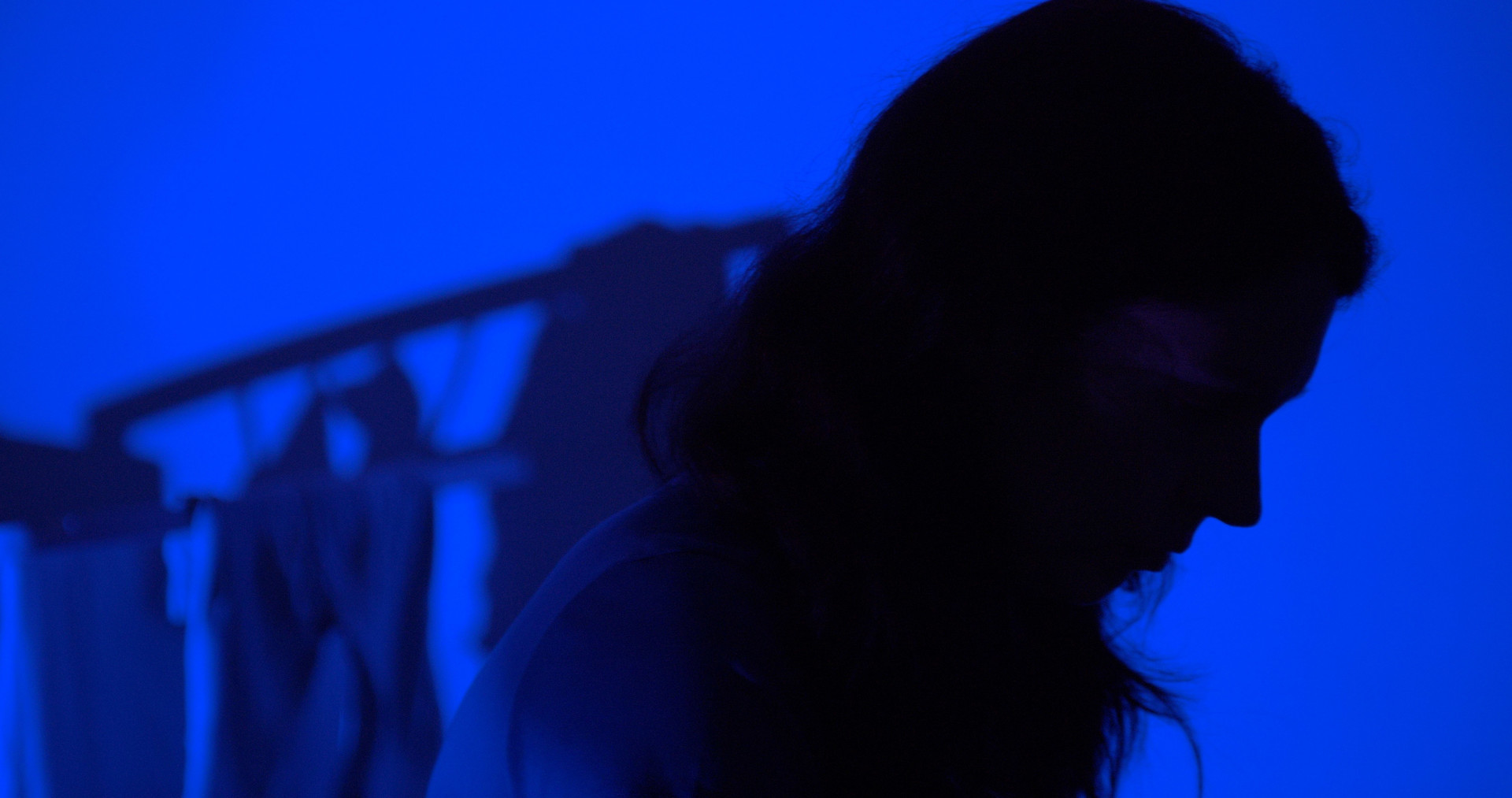 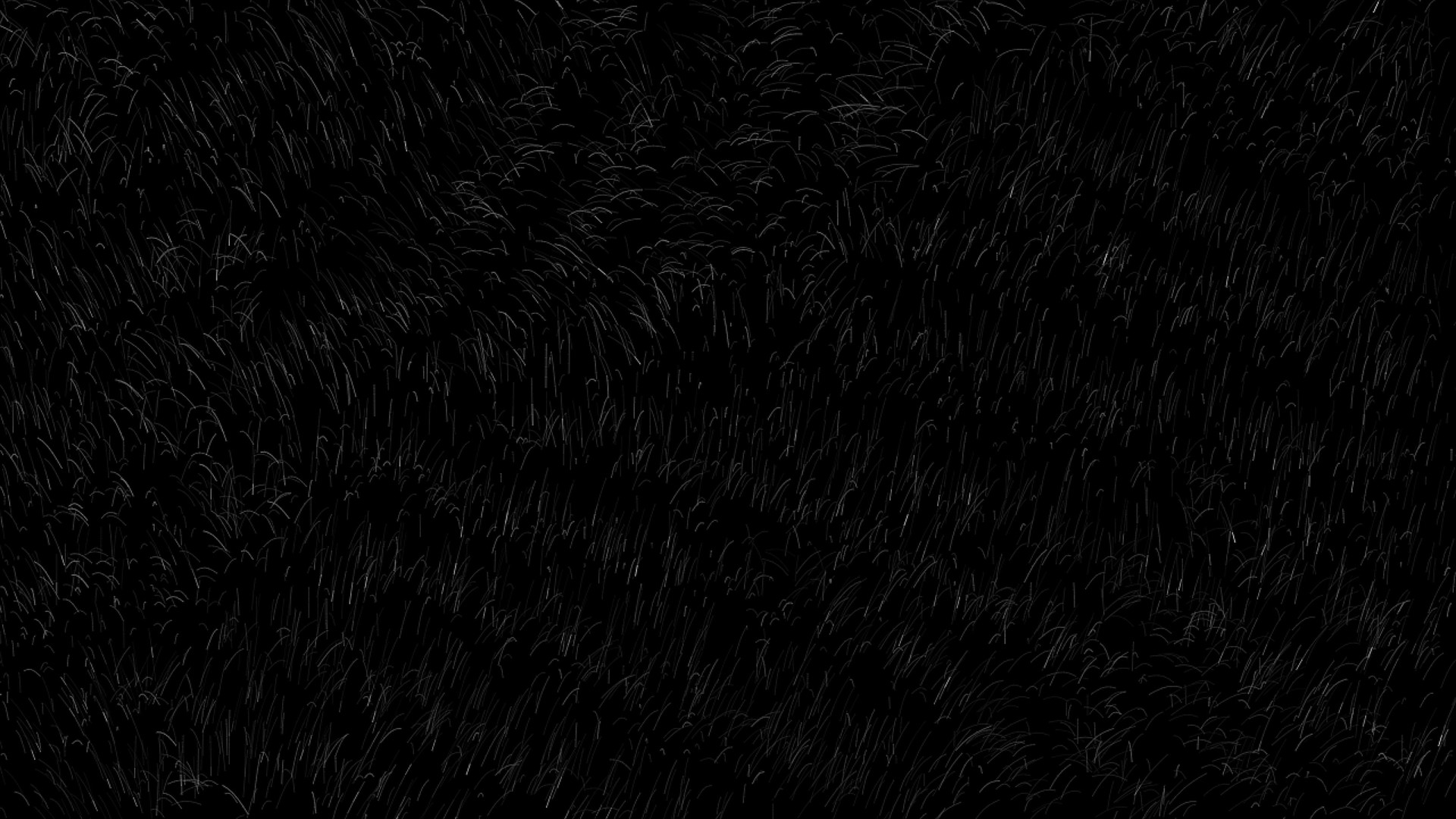 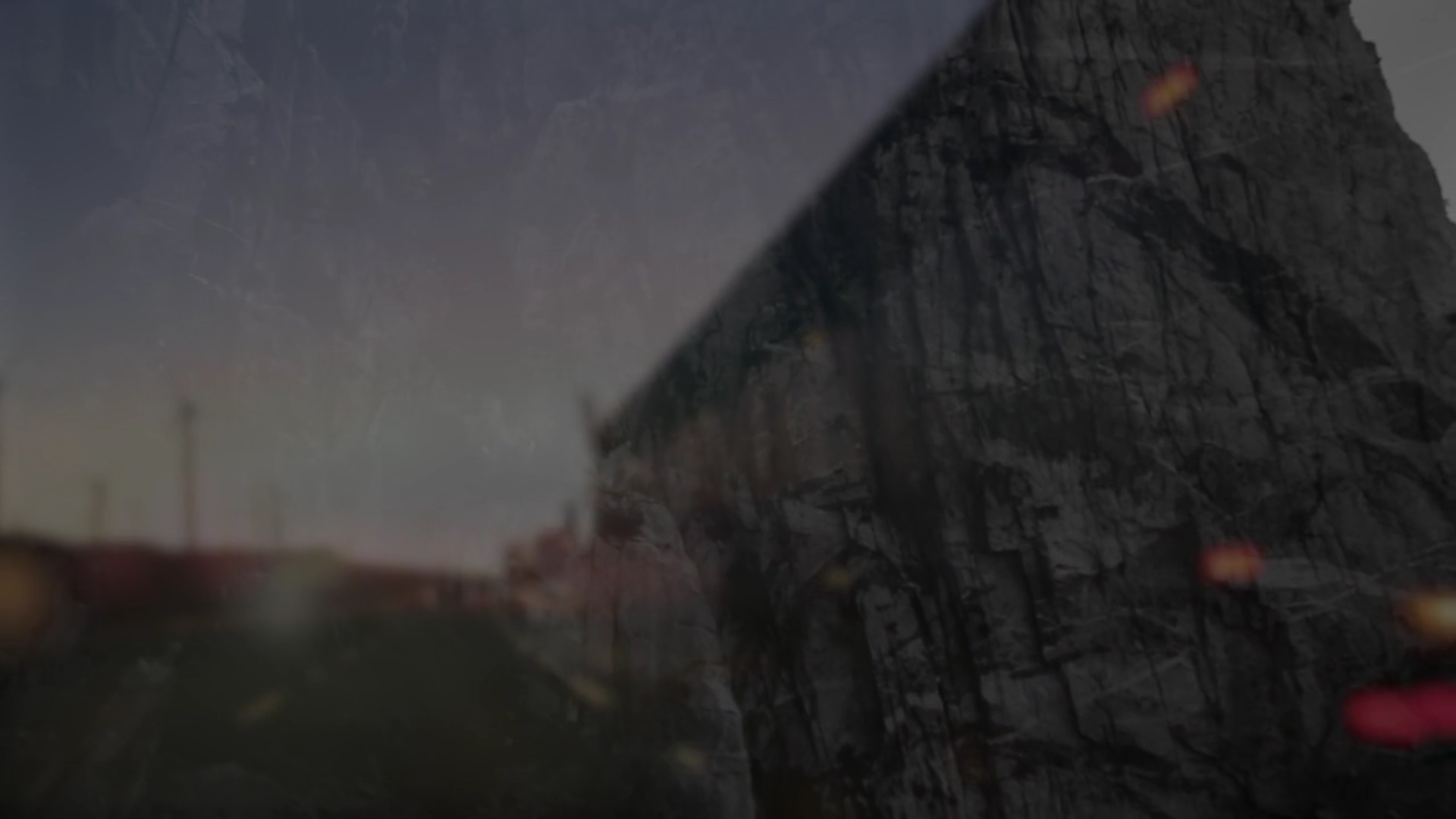 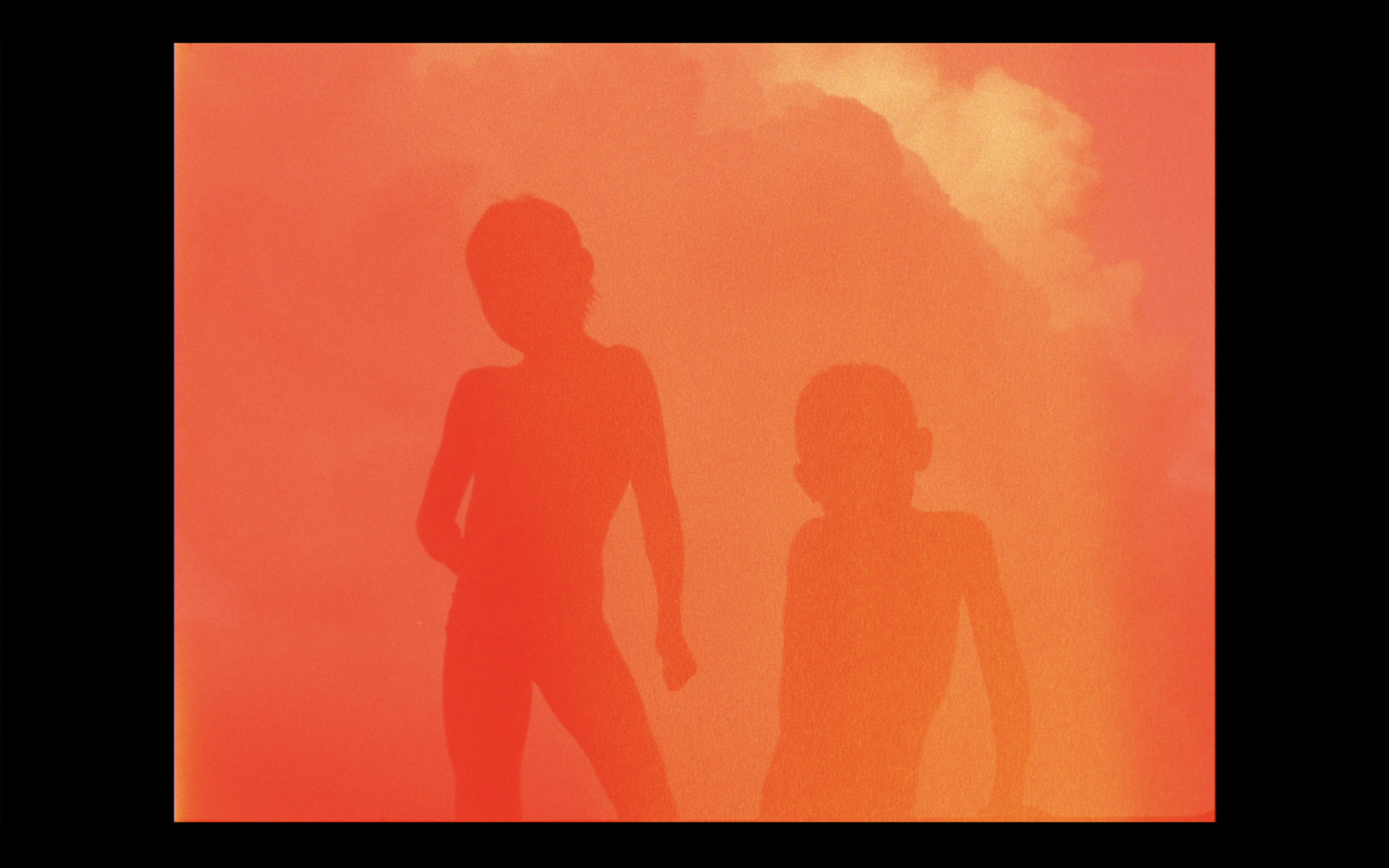 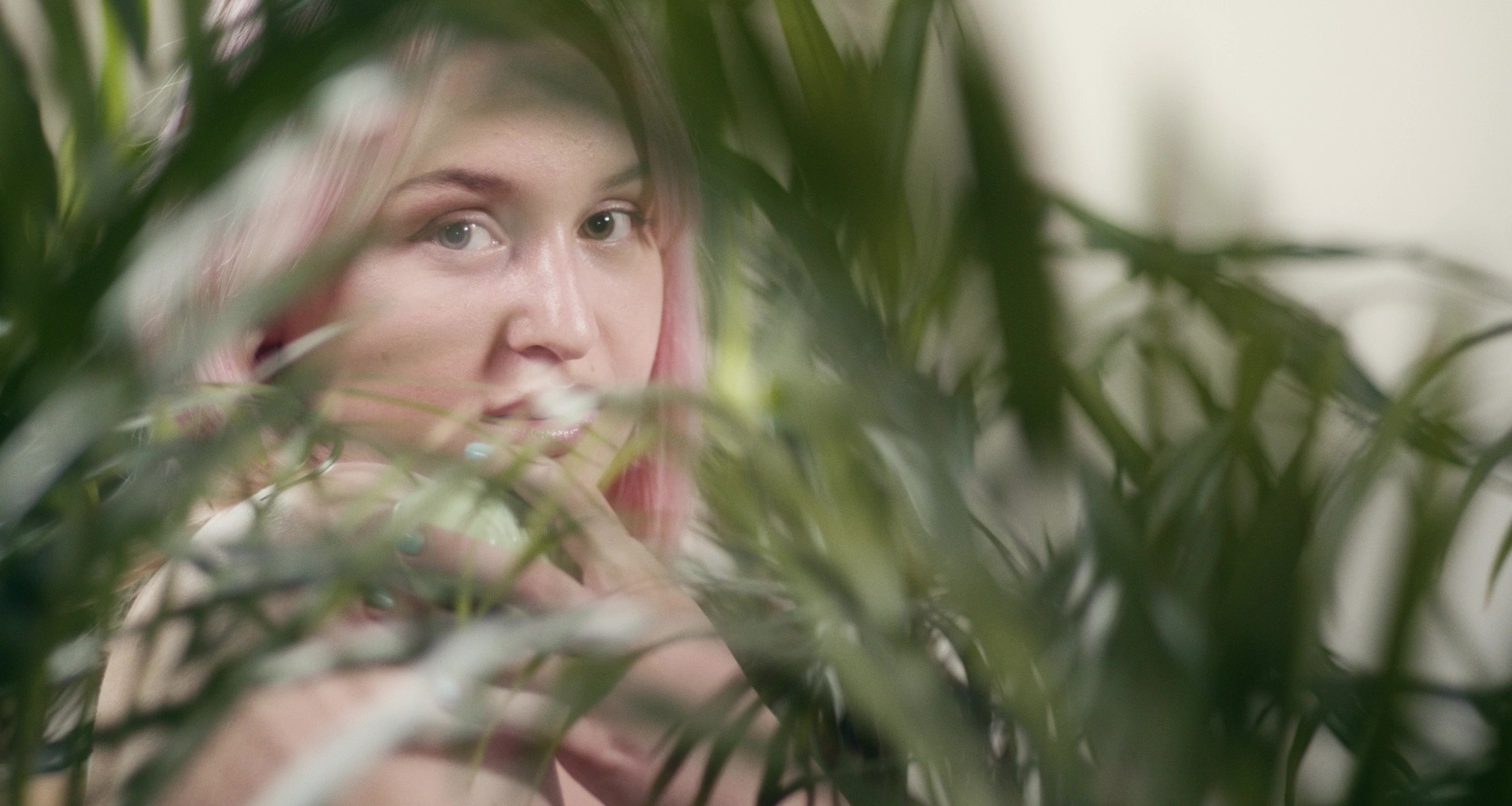 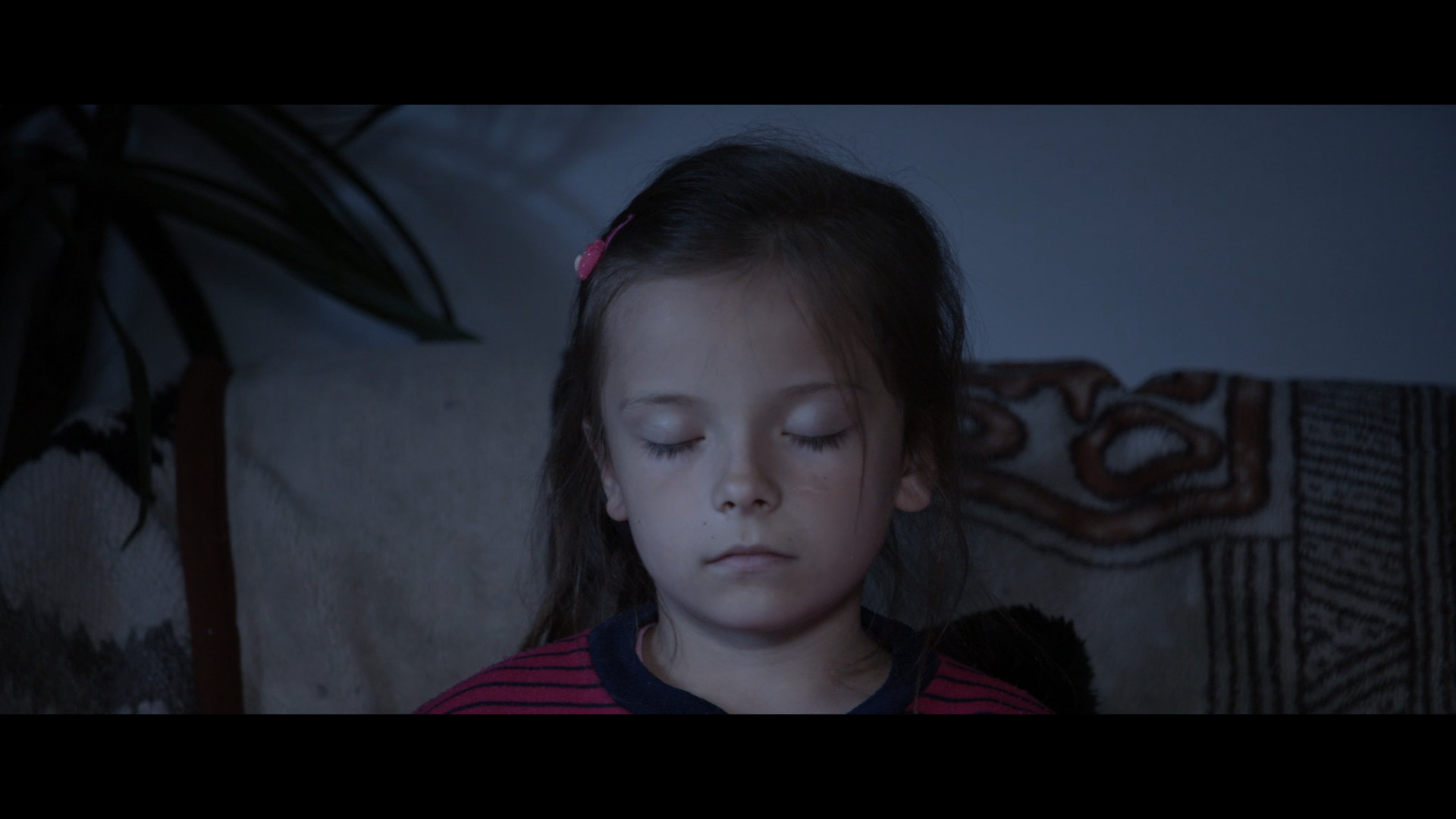 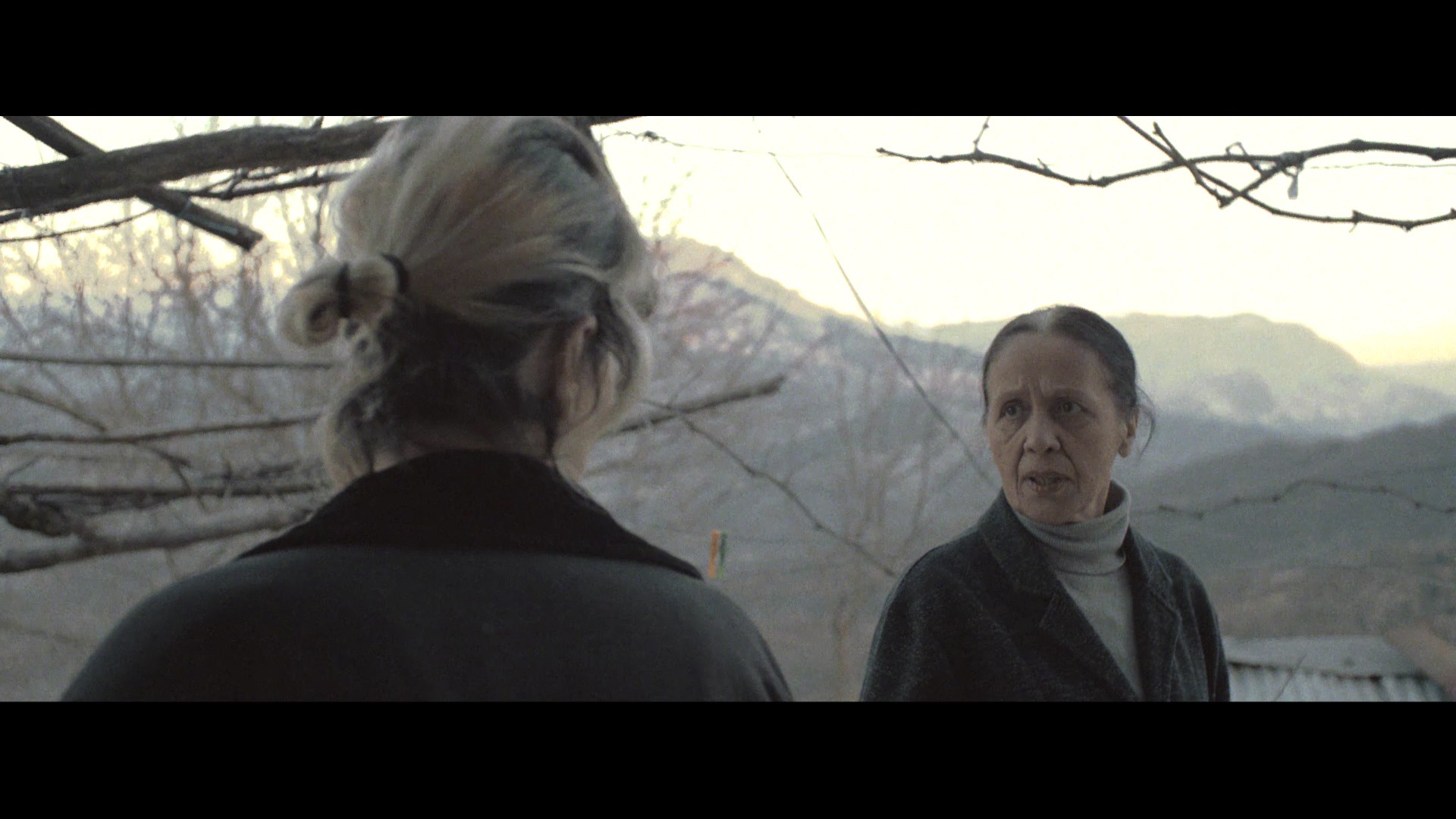 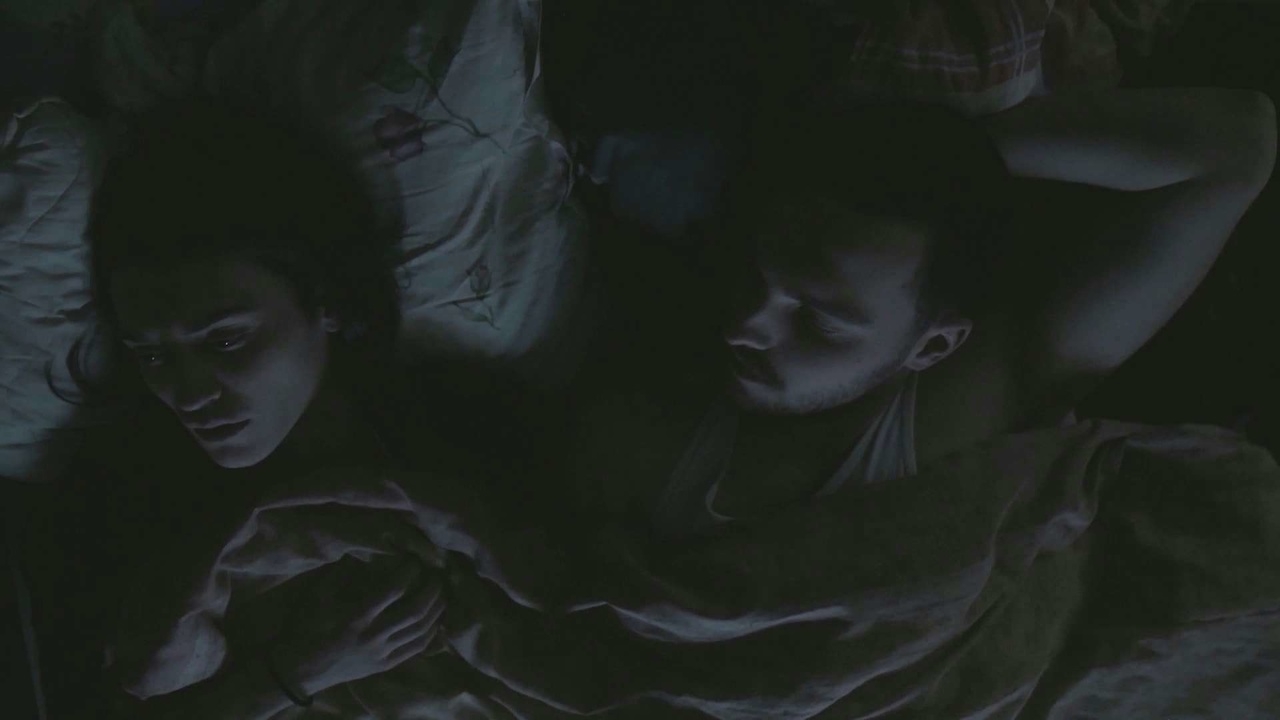 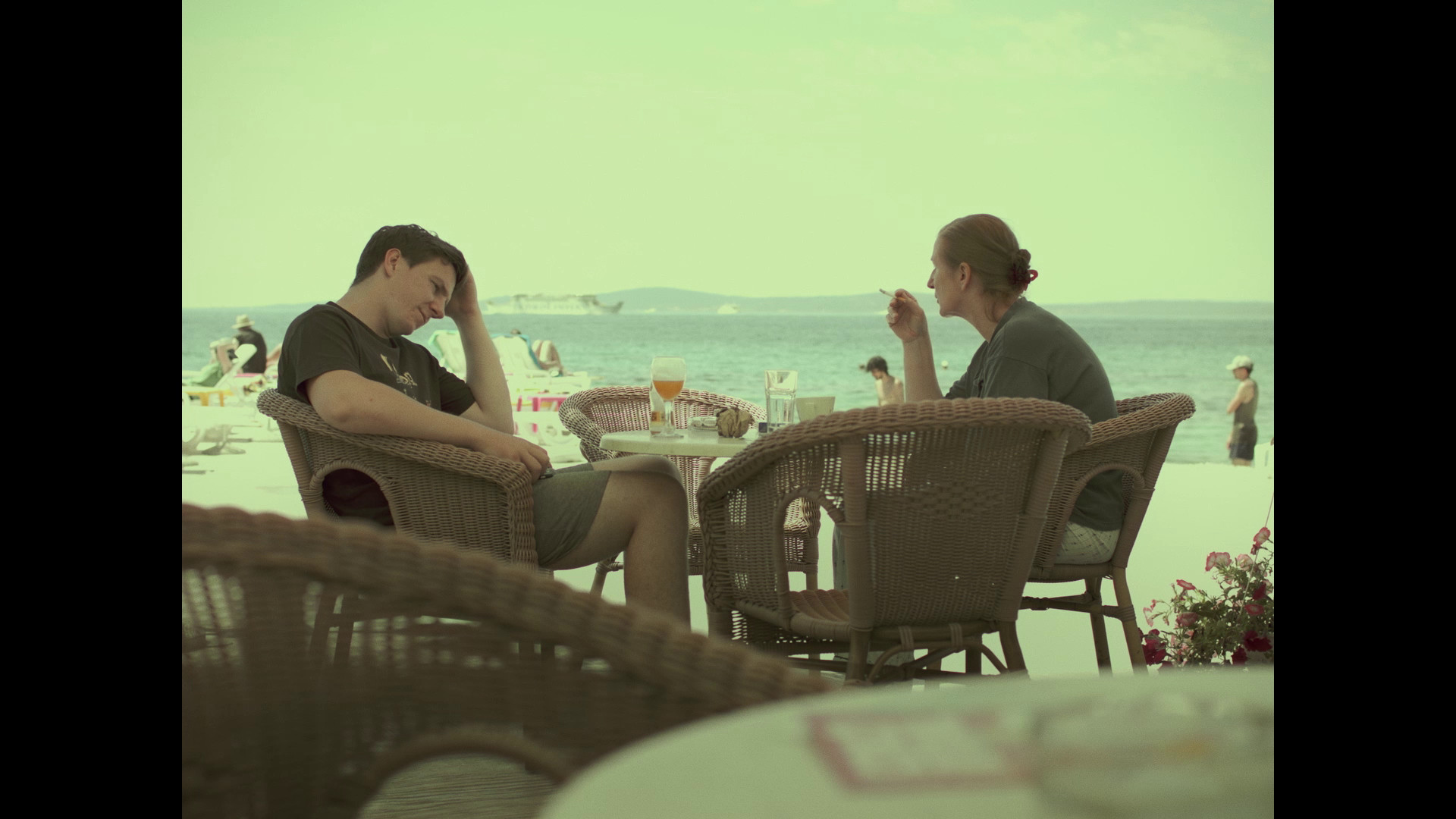 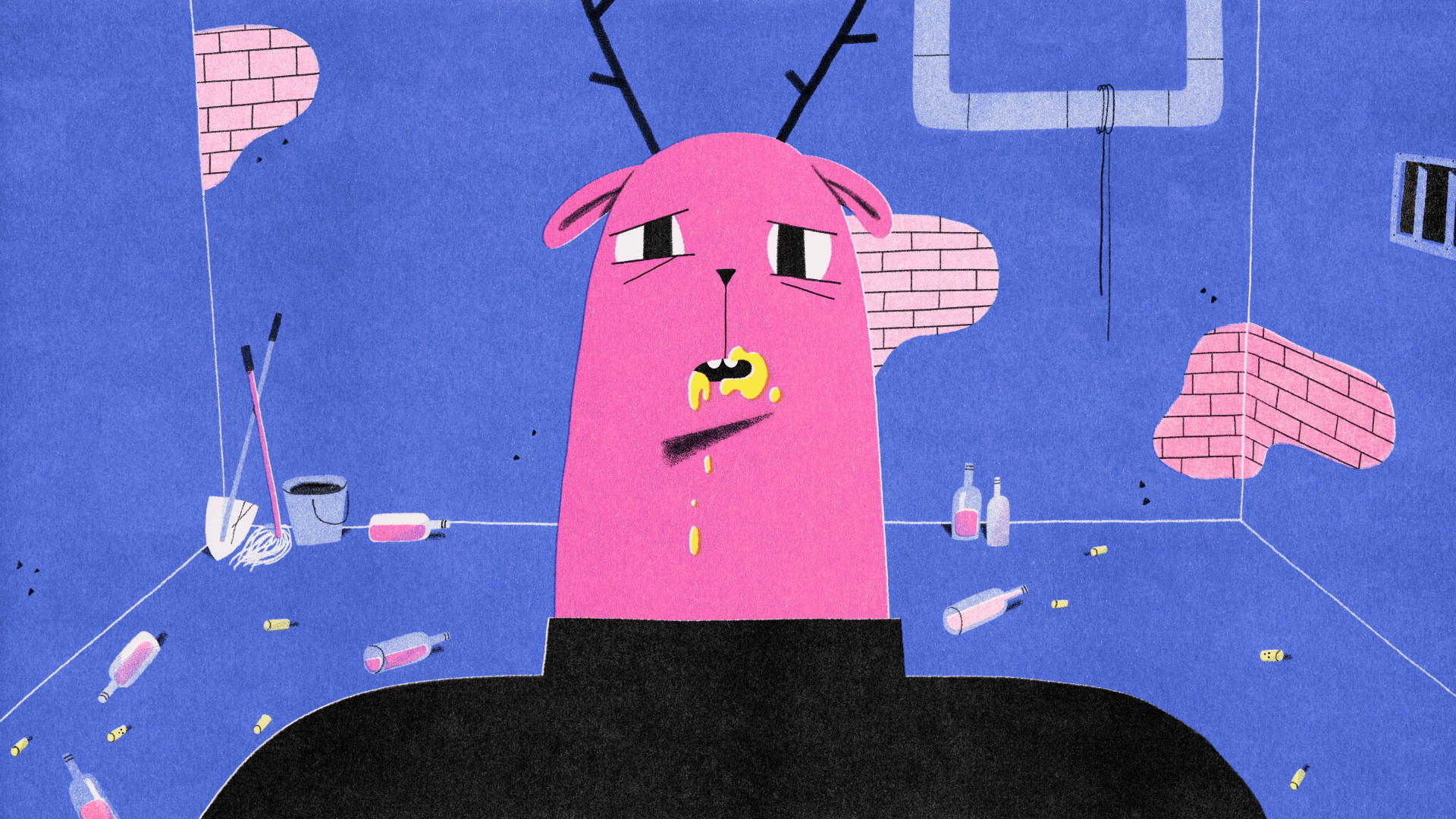 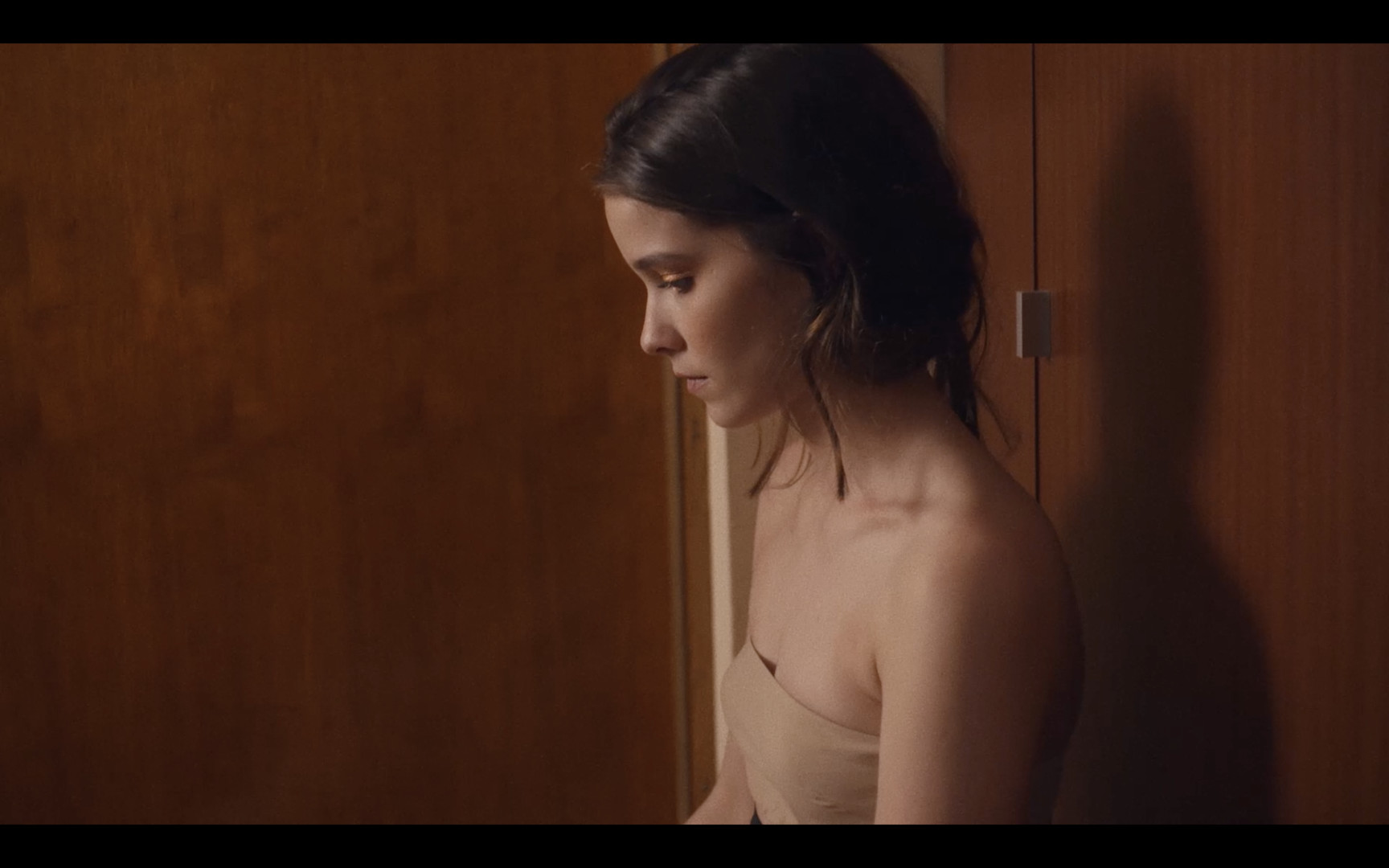 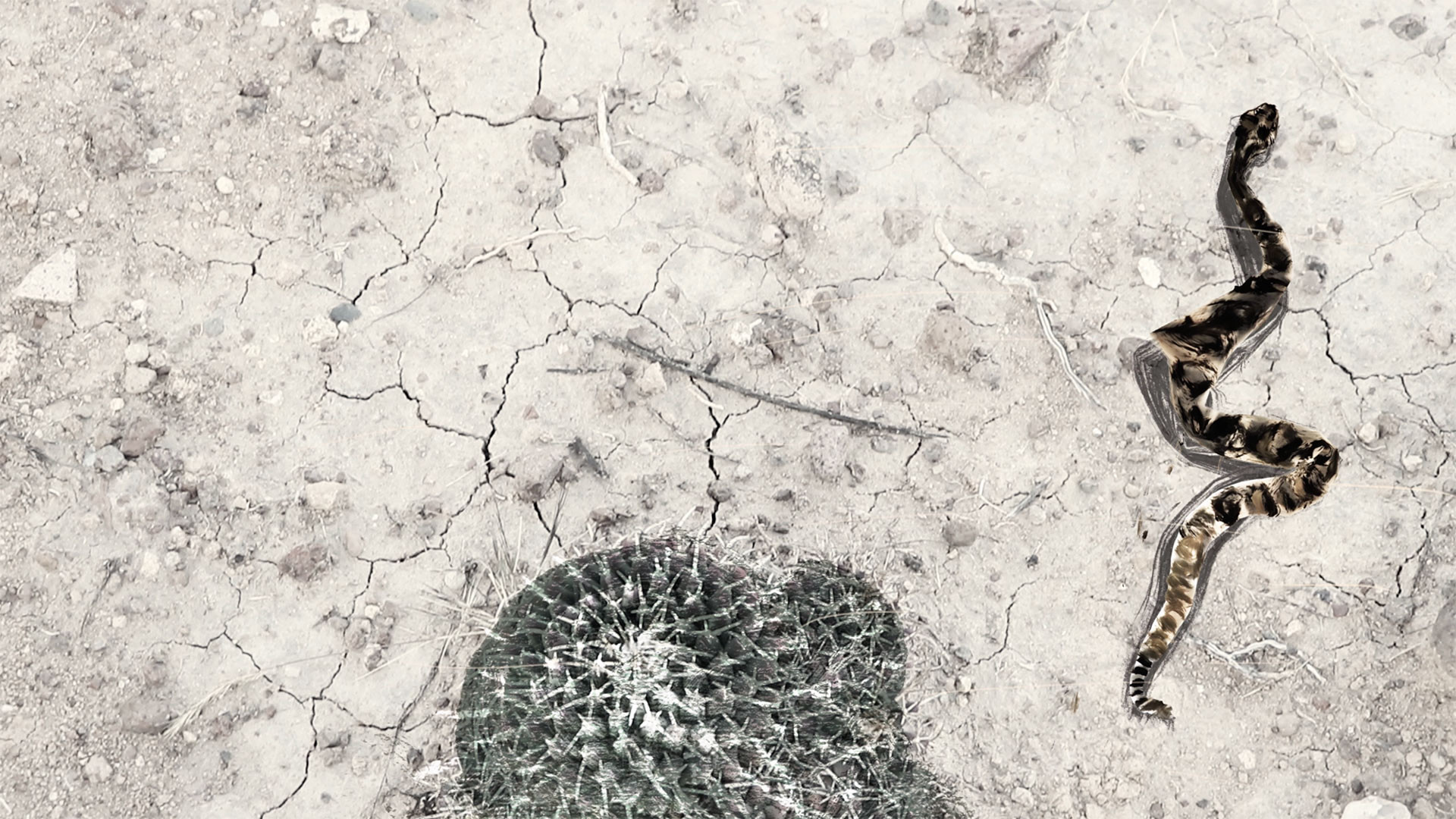 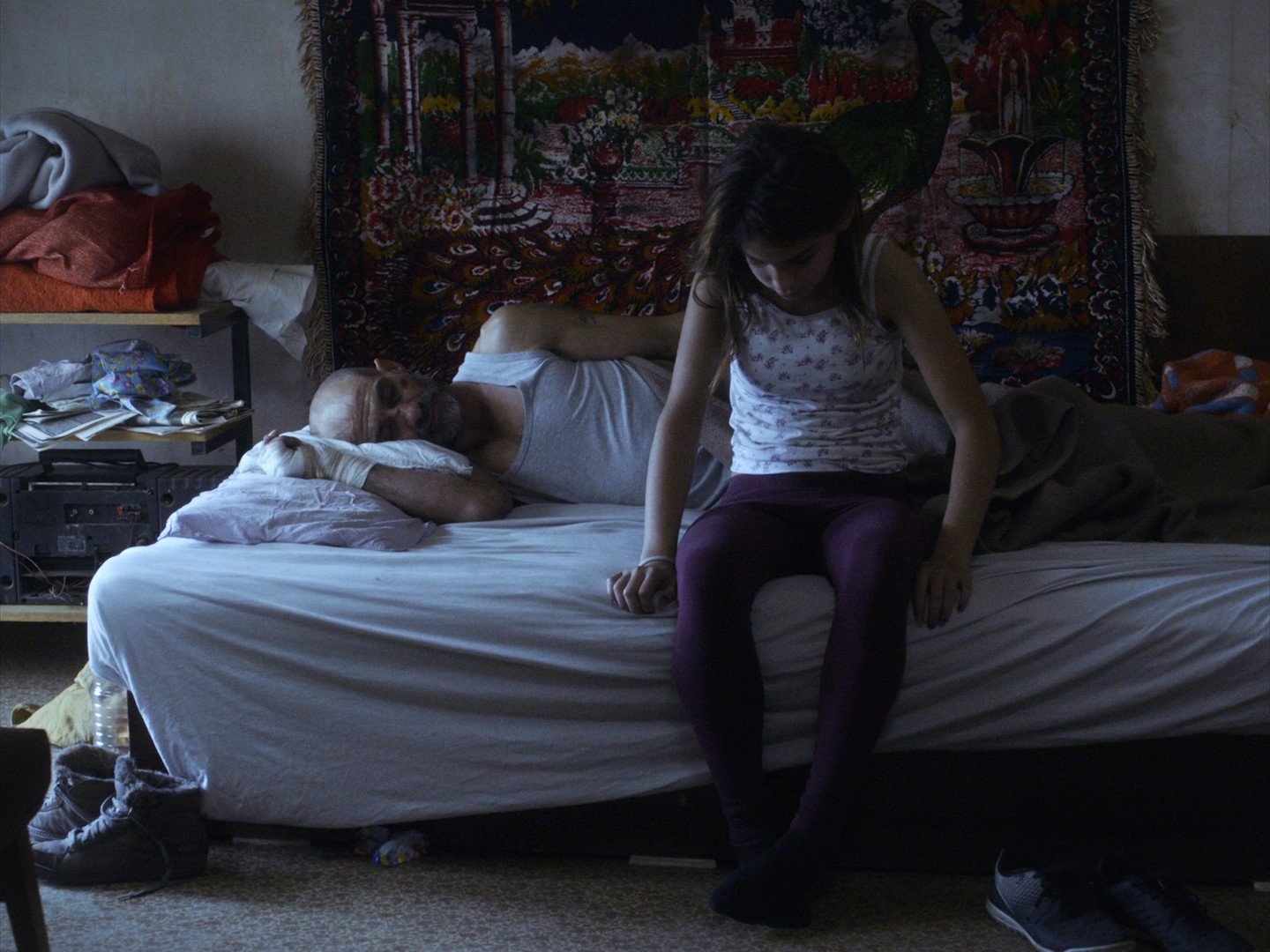 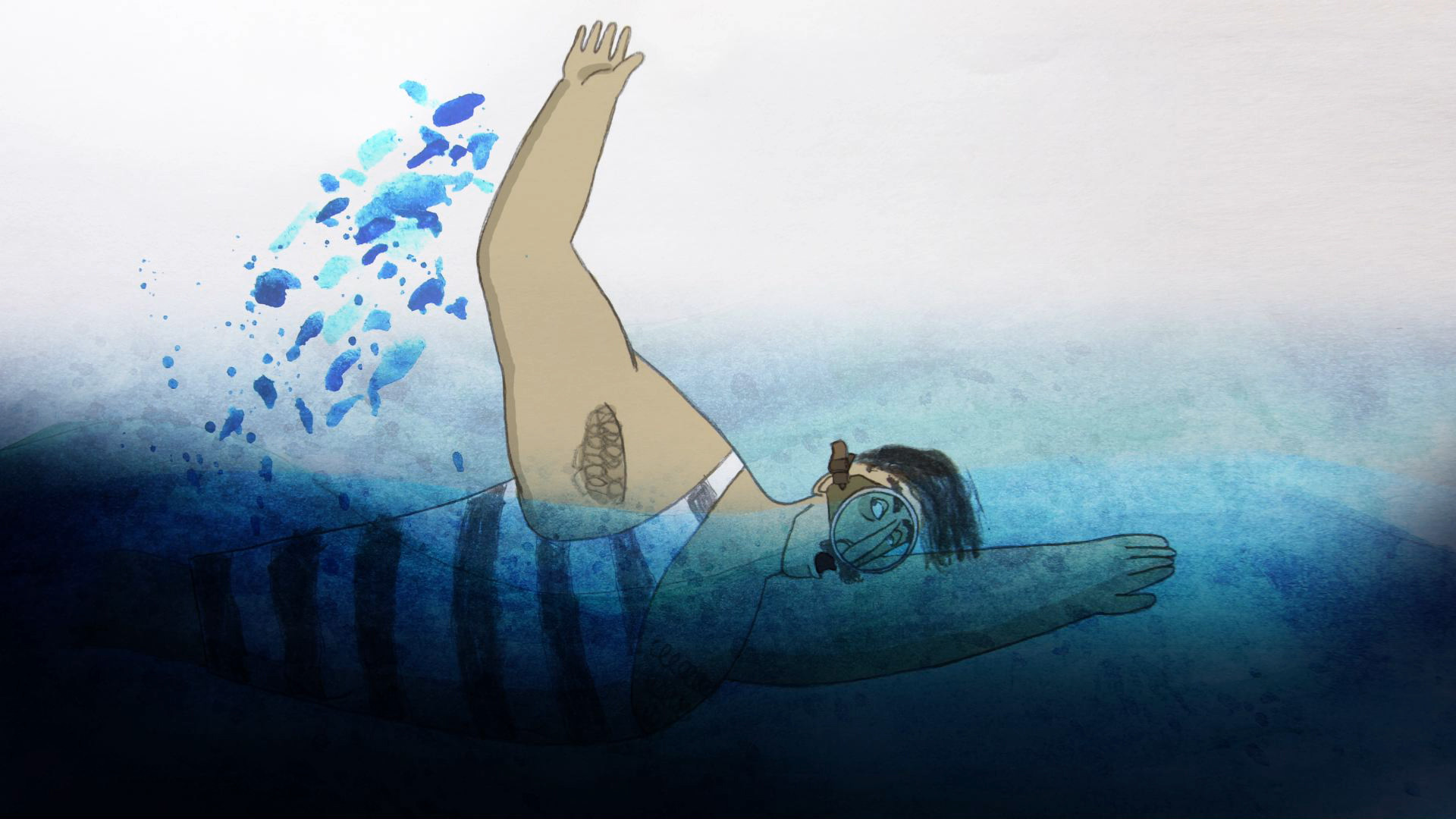