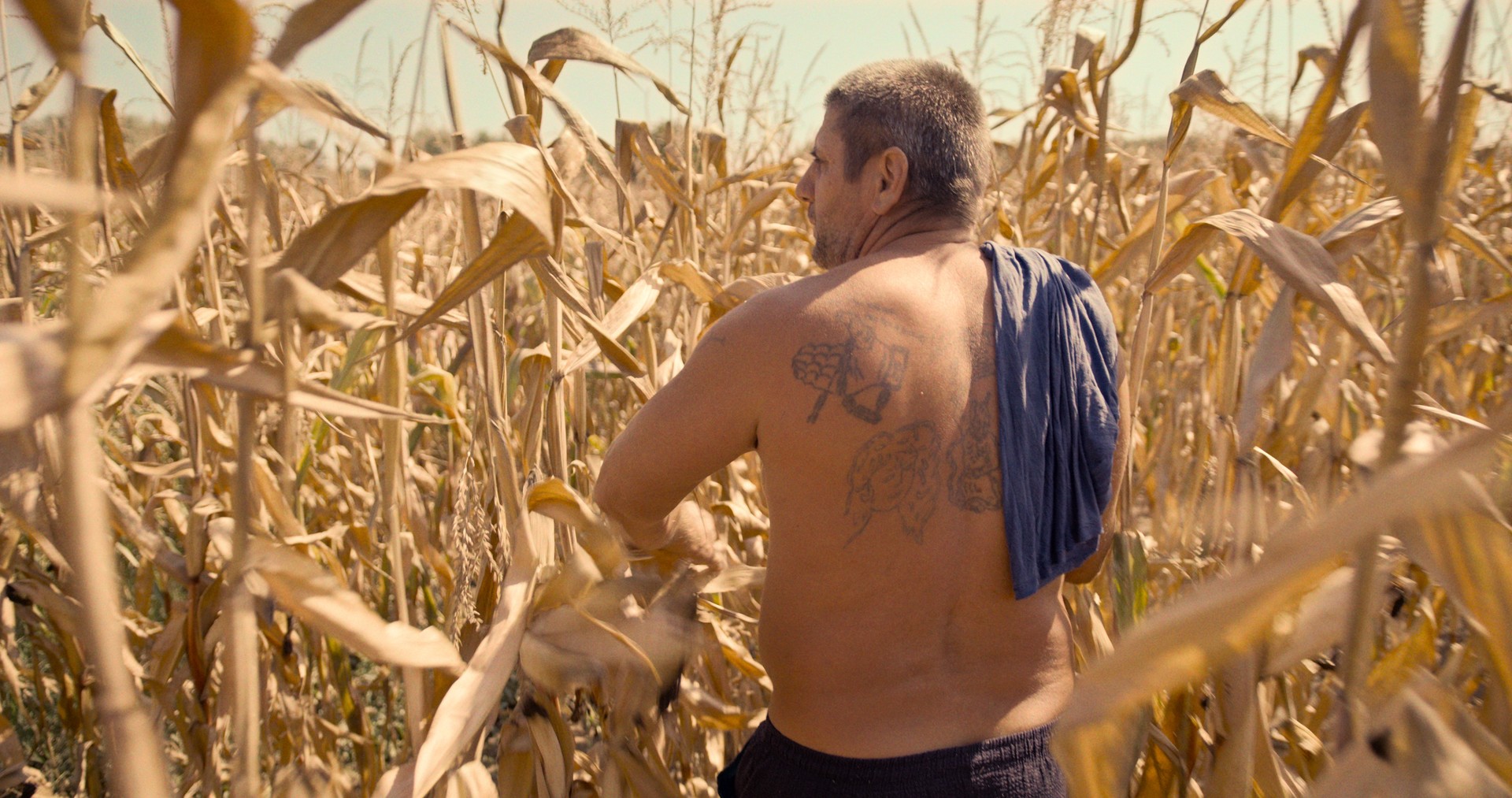 Aurică just escaped from prison. Living in the middle of a corn field he befriends the chained dog of a villager from where he steals food.

Mihai Gavril Dragolea specializes in documentary film. He made short, medium and feature film documentaries that were broadcasted at some of the most important festivals in Europe (Jihlava IDFF, TIFF, Odense IFF). His documentaries focus on the world of the marginalized and those not represented in the media, trying to bring the viewer a new version of reality. His artistic practice aims at observational modes of expression, their use to generate empathy between the viewer and the social actors on the screen, through a direct involvement of the audience in the film. He is currently developing projects and working in the fields of cinematography and independent journalism, the last such project being focused on the COVID-19 pandemic, a web series called #EuRoPandemic broadcast on the independent journalism platform dela0.ro.