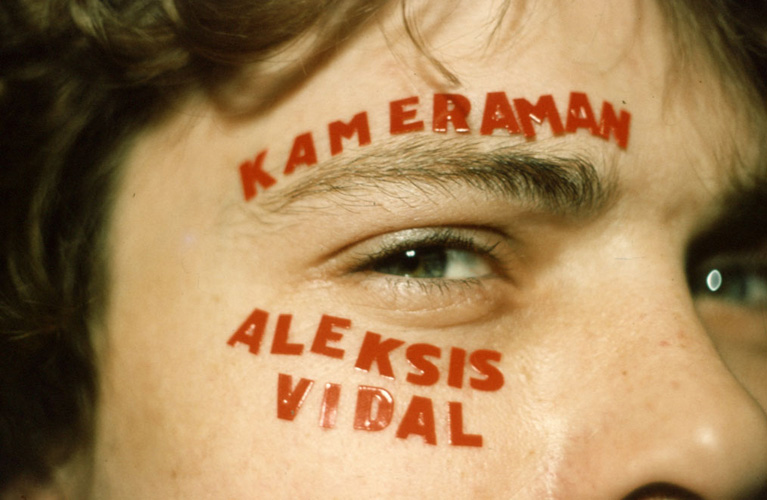 "Kisieland" is a documentary presenting Radziszewski's meeting with Ryszard Kisiel, a personality behind the first East-Central European gay-zine, Filo and "re-discovered" by the director. The backdrop of the film is Kisiel's hitherto hidden archive, consisting of dozens of color slides, documenting photo shoots organized by Kisiel and his friends in a private apartment. The photos taken in 1985 and 1986 may be considered a direct reaction to the Polish anti-gay militia campaign ("Hiacynt"), during which the Secret Police collected information about homosexuals in Poland using them later for blackmail. Radziszewski invited Kisiel to his studio and asked the editor of Filo to reenact the creative process of his photo shoots from 25 years ago with the help of a model. 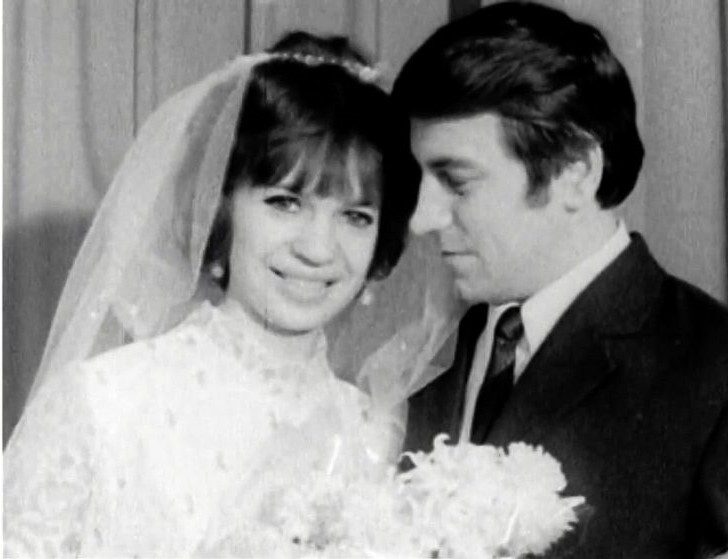 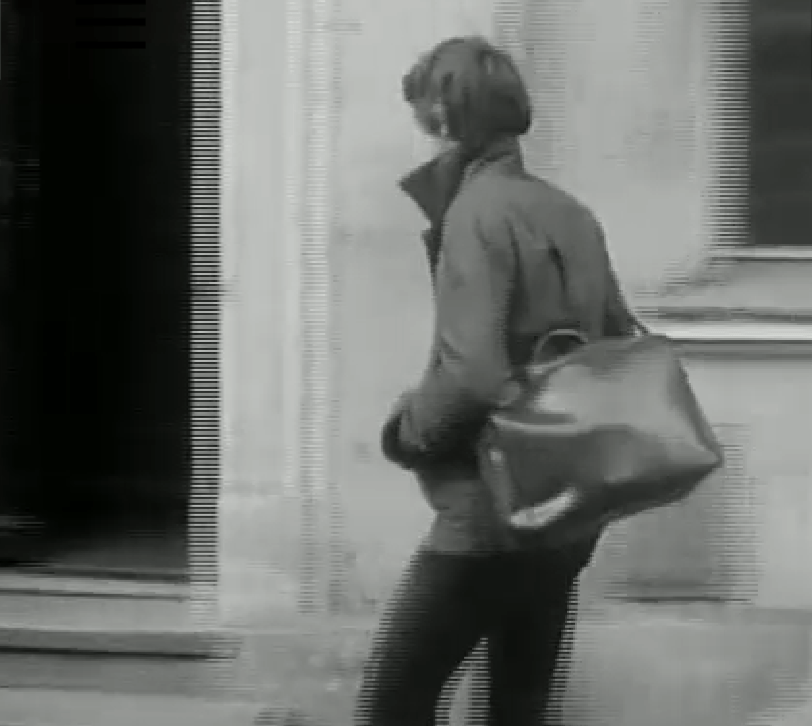