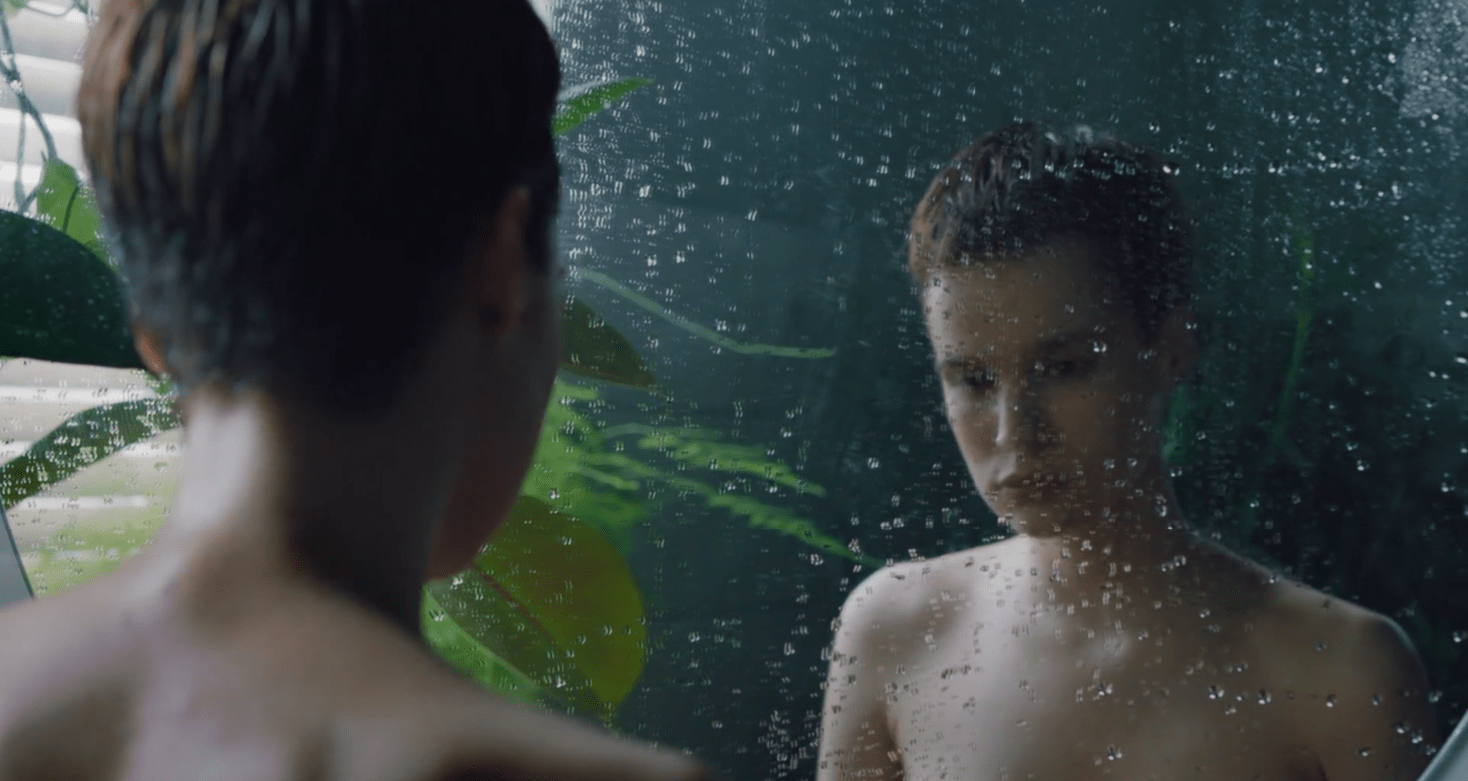 Introvert Masha sees herself as an outsider unless she's hanging out with her two best friends, Yana and Senia. While trying to navigate through her last year of school, Masha falls in love in a way that forces her out of her comfort zone.

Born in Lutsk in 1989, Kateryna Gornostai is a Ukrainian filmmaker and writer. After studying sciences and journalism, she graduated in 2013 from the acclaimed Moscow School of Documentary Film and Theatre run by Marina Razbezhkina. Her debut short, Between Us, was released to acclaim that same year. A short feature, Distance, followed in 2015 and screened at international festivals. Her full feature debut, Stop-Zemlia, screened at Berlin in 2021.