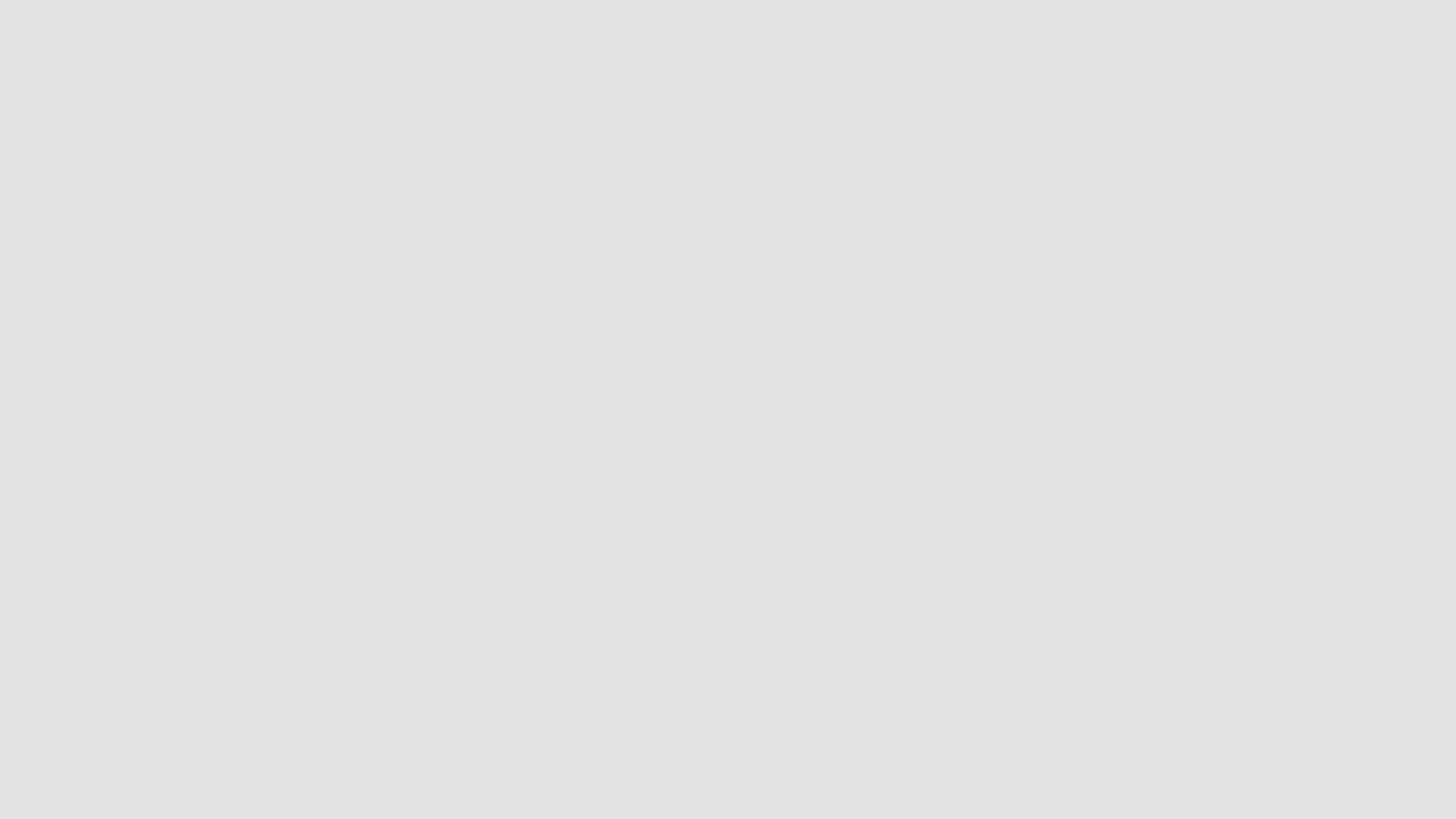 Short documentary about the train line operating along Virpazar-Bar route.

Branislav Bane Bastać was born on June 5, 1925 in Cetinje. As a participant of NOB, in 1944 he was detained in an Italian camp for several months. After returning to Montenegro in 1949, he started working at "Lovćen" as an independent director. However, he was soon arrested and spent three years at Goli Otok. After his imprisonment, he started filming and writing documentaries again. He shot his first feature film "Shameful Summer" in 1969. In 1971, he graduated from the Faculty of Philology in Belgrade. He won the Thirteenth of July Award (1961) for the film "The Village of Tijane", the "Jean Vigo" Award (together with Louise Grosspierre) (1959) for "Black Scarves", the Special Vancouver Awards (1962) for "The Little Train", a Director’s Award (Oberhausen, 1963) for "Žedne česme", a Director’s Award (Prague, 1965) for "Roads of Yugoslavia" and other domestic and international awards.

THE MAN AND THE WATER

THE BEAUTY OF VICE

OUR SKIN IS GOING TO GREY

WHAT TIME ARE WE LEAVING TOMORROW?

THE ELEGY OF LAUREL