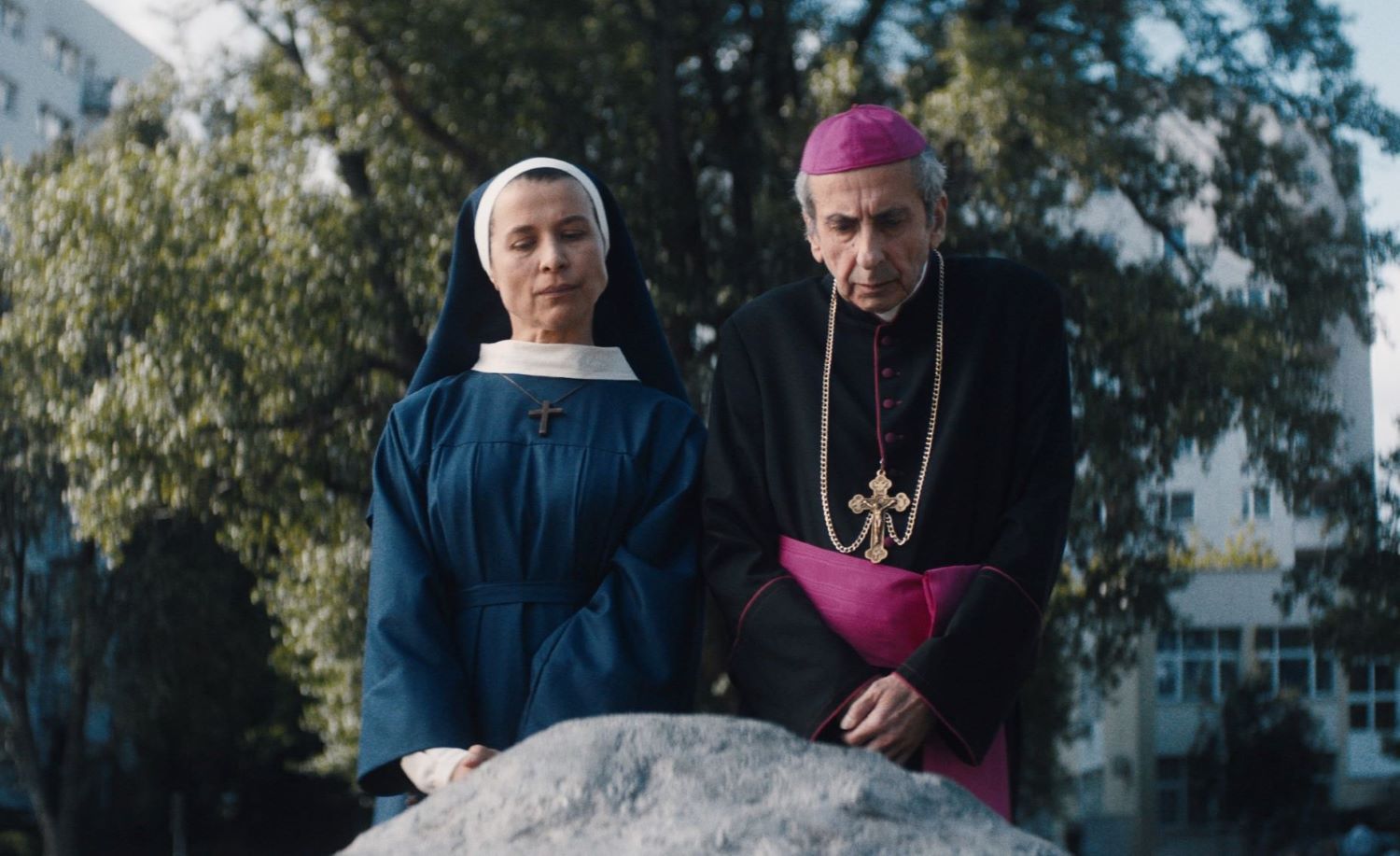 A nun who uses a wheelchair touches a common-or-garden stone in a park and is cured. In the archbishop’s eyes, the stone is far too secular an object for the Vatican to recognise the event as a miracle.

Screenwriter and director Bartosz Kozera has won the TVN television station’s award for a contemporary cinema comedy screenplay (2014), a Papaya Young Directors 1st prize (2016), the 2nd prize in the 3rd Polish Small-Scale Theatre Scripts competition (2016) and reached the final of the 6th Script Fiesta organised by the Warsaw Film School. He has sold two full-length feature screenplays and is the author of a number of episodes of long-running TV serials. He likes mournful satire and Iggy Pop and dislikes working in sales.