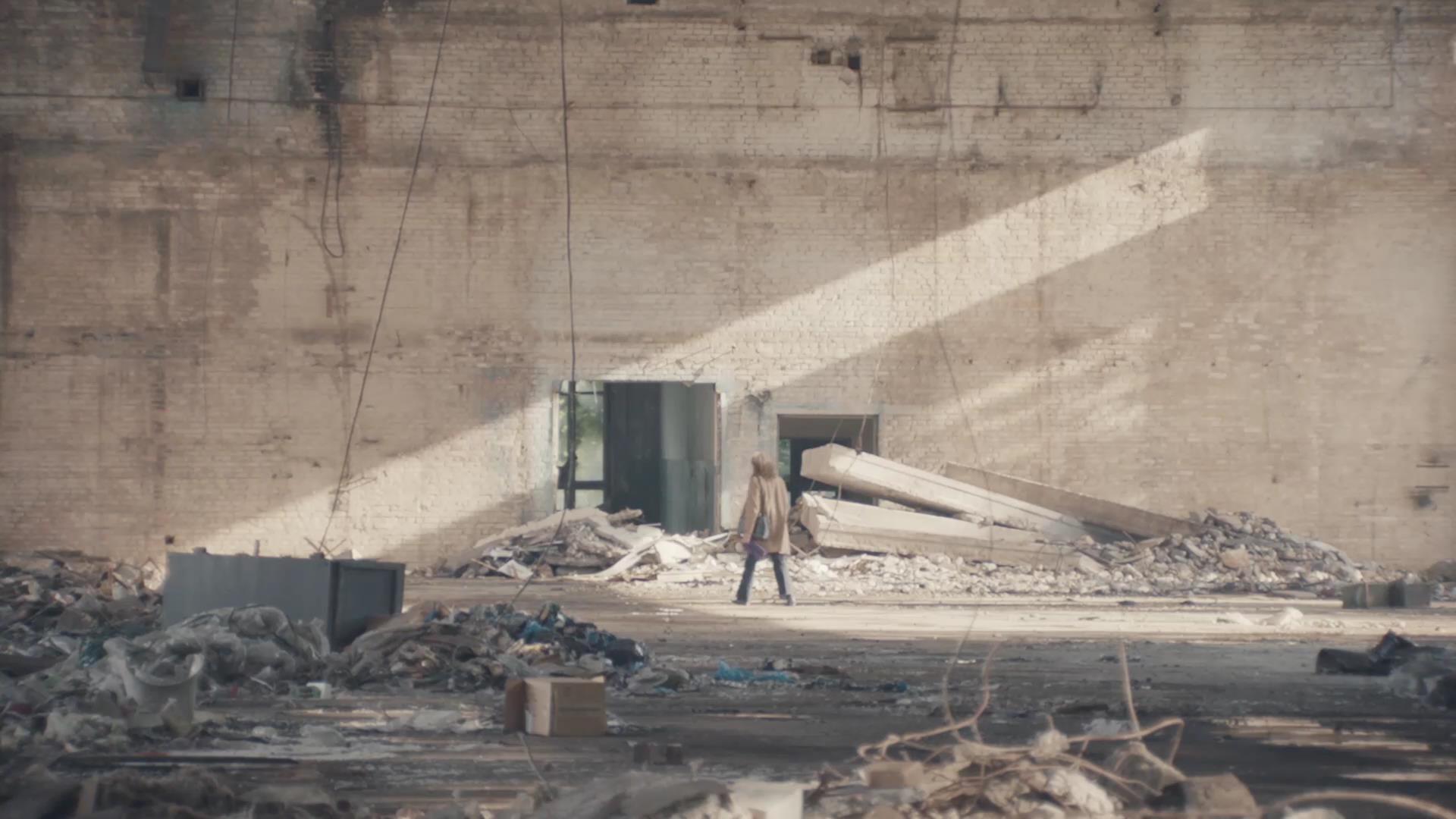 Lyuba works at a confectionery factory in a small town in the West. Her son is in the war zone in the East of the country and there is no connection with him. Lyuba goes in search of his son in an unfamiliar territory.

Nikon Romanchenko is one of the most promising young Ukrainian filmmakers. He works both with documentaries and feature films. In 2014, he graduated from the National I. K. Karpenko-Kary Theatre, Cinema and Television University (TV Directing department). In the same year, his documentary film Faces won the Best film award at the Molodist IFF. In 2018, he received the special jury mention at the Molodist IFF for his fiction short debut Unavailable. Nikon is one of the members and founders of the NGO CUC (Contemporary Ukrainian Cinema). His works participated in the CUC international film platforms at Cannes, Berlinale and other European cities in the framework of the Week of Ukrainian cinema. Participant of Berlinale Talents 2019. Golden duke for best director - Odessa International Film Festival 2021.